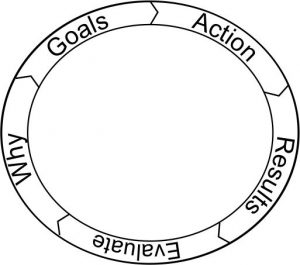 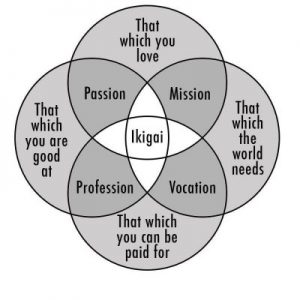 I am a baby boomer from the leading edge, born in 1948. I have fallen forward, reached many goals, and enjoyed many lifetime adventures. I have concluded that regrets are a necessary component of the learning experience and our past is merely part of where we’re going.

I have been an entrepreneur most of my life and now run my business from a cloud server so that I can be anywhere in the world. That was a childhood dream, to be financially self-sufficient, without being restricted to one location. I have traveled extensively, 5 continents, 26 countries, and counting.

Recently, I reached a turning point. I concluded that I had abundance yet to give back and pay forward. It  became apparent that I needed to change myself once more to reach a new goal. Everyone has a story to tell and this is my chronicle of the changes I am making, and will continue to build on, in order to achieve my personal best.

To begin again means taking what I have learned through my boomer years to create greater significance growing forward – to zoom into the future by applying the wisdom from the past. Imagine; opening a new chapter in life as if a younger person, why not eighteen again, yet knowing what you know now.

Myself, along with podcast guests, will be addressing the initial topics most prevalent in my latest journey;